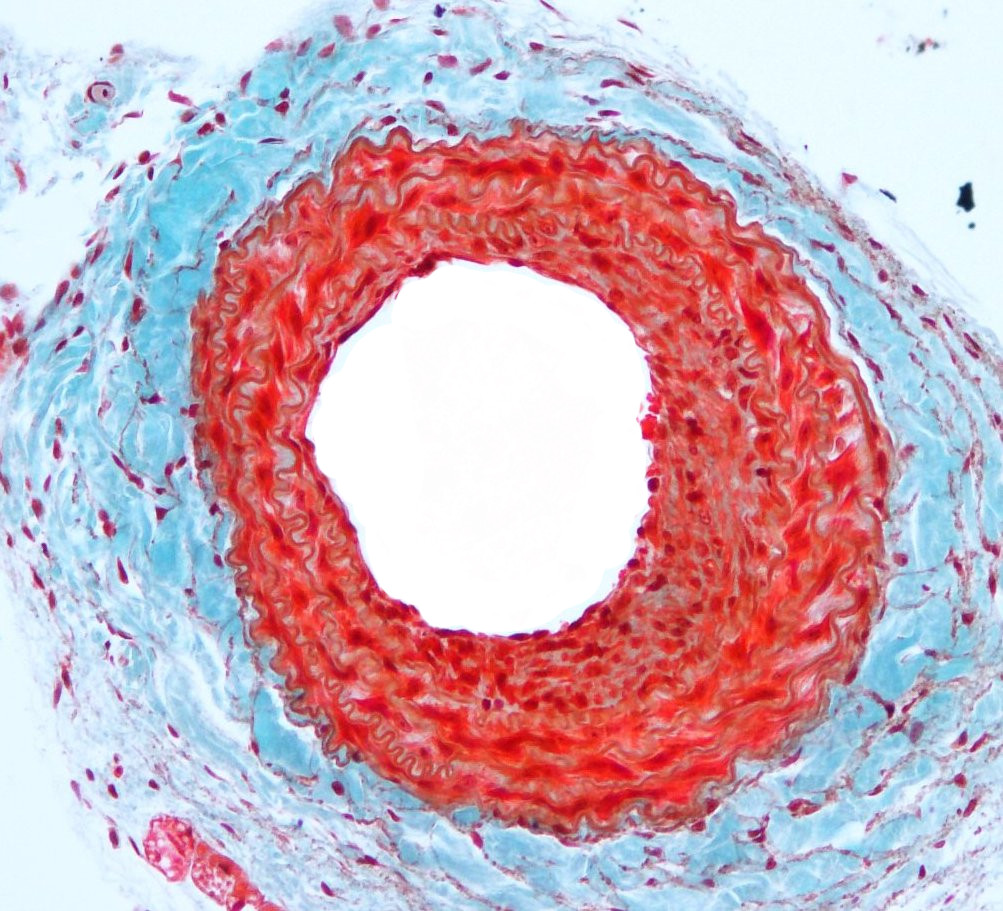 The VascuMit group brings together several senior researchers with different backgrounds. Dr. Pérez-García and Dr. López-López have extensive experience in the study of ion channels, especially in the context of vascular pathophysiology. Dr. Roqué is a clinical cardiologist at the Hospital Clinic of Barcelona and has maintained a close collaboration with the group for the last 10 years, focused on the role of ion channels in vascular remodeling. Dr. Simarro and Dr. de la Fuente are expert immunologists in gene editing, and are dedicated to the study of a family of mitochondrial localization proteins, important in the function of respiratory chain complexes. In addition, the group has six predoctoral researchers, funded by different organizations. The group is currently interested in the molecular dissection using gene editing tools of several channels of importance in vascular physiology, as well as probably also in mitochondrial function: the potassium channels KCNA3 and KCNA5. Among other objectives, the generation of primary smooth muscle cell lines defective in these channels by means of a improved gene editing technique based on CRISPR, as a means of studying the role of these channels in vascular remodeling and the change in phenotype of these cells in different stress situations. In addition, it is intended to study the signal transduction pathways and the potential impact of KCNA3 on immune function, by generating a model of a T cell line (Jurkat cells, derived from a T-lymphocyte leukemia), defective for KCNA3 and "knock -ins" with mutations of the molecule that can alter its function. The history of collaboration between the different members is supported by joint publications and by its recent recognition by the Junta de Castilla y León as a Consolidated Research Unit (UIC041).